Taking off in May 2017, Jetstar Airways will become the only low cost carrier to fly direct to the popular South East Asian destination, with flights on the Boeing 787 Dreamliner operating four times weekly from Sydney and three times weekly from Melbourne.

To celebrate the launch, travellers will be able to grab a seat from just $159 one-way in a 12-hour sale* today.

“Vietnam has the potential to become as popular as Bali or Thailand for Australian travellers,” Ms Hrdlicka said.

“Vietnam is well known for its rich culture, vibrant cities, beaches and cuisine, and travellers can take advantage of the wide range of experiences the region has to offer.

“We expect our low fares and direct flights will generate even more demand for holidays to Vietnam.

“From Ho Chi Minh City, travellers can fly to 15 other destinations within Vietnam on Jetstar Pacific, which offers the same low fares that Australians have come to expect from Jetstar.”

“In the last 12 months, there has been a 21 per cent increase in visitors from Vietnam to Australia and we expect to see that grow with the introduction of our low fares on the route.

“The growing middle class in Vietnam has made it one of the fastest growing aviation markets in the world.”

^Flights are subject to government and regulatory approval. 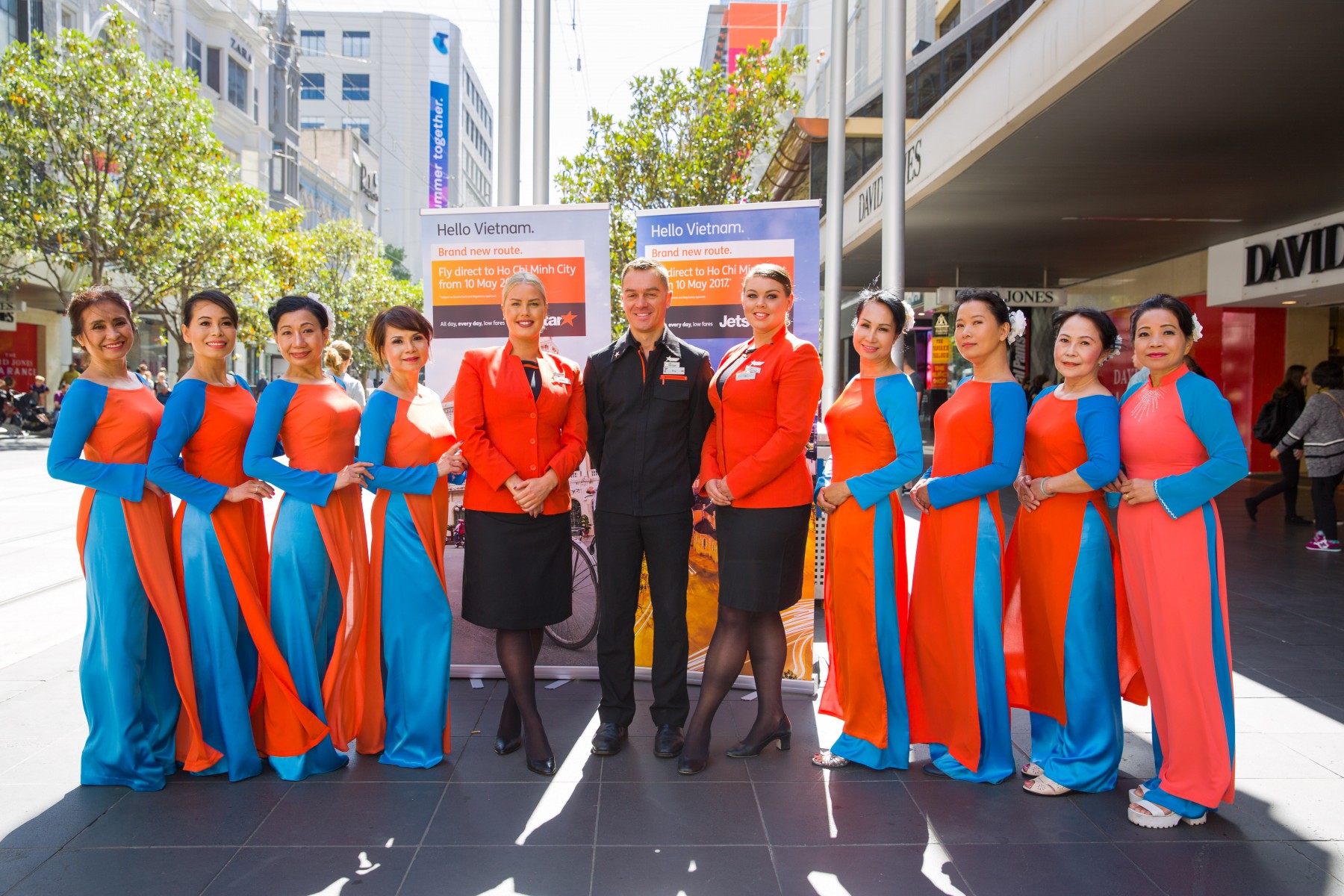