Jetstar has today announced plans to start flying to regional destinations in New Zealand from later this year, bringing much-needed competition and more affordable fares to travellers outside the country’s main centres.

The new services will be operated by a fleet of five 50-seat Bombardier Q300 turbo-prop aircraft and are expected to create at least 100 new jobs for pilots, cabin crew, and ground crew.

The services are expected to operate to at least four regional destinations initially, with some of those under consideration being Hamilton, Rotorua, New Plymouth, Napier and Palmerston North in the North Island and Nelson and Invercargill in the South Island. These will connect with one or more of Jetstar’s current domestic destinations.

Regional fares will go on sale in September with first flights taking off in early December, in time for the busy summer and holiday season.

“When Jetstar brought low fares to New Zealand’s key routes six years ago it completely transformed the market in terms of value and now we’ll do the same for regional New Zealand.

“The community has been calling out for more choice and lower fares on regional routes in New Zealand because there’s a lack of competition.

“We’re answering that call by launching Jetstar flights to regional New Zealand, making air travel more affordable for people who live outside the main centres and boosting tourism and the economies of these areas.

“These new regional destinations will connect with the broader Qantas Group network, including both Qantas and Jetstar flying across the Tasman, to make these parts of New Zealand more accessible to international travellers,” added Mr Joyce.

We have made travel more affordable for New Zealanders flying between the main centres. Now we’re bringing our passion for affordable travel to thousands of new Jetstar travellers in the regions, whether they are flying for leisure or business

Jetstar Group CEO, Jayne Hrdlicka, said the local airline’s leadership in domestic on-time performance over the past two years, combined with improved customer satisfaction, had placed it in a positive position for regional expansion.

“When we first started operations in New Zealand, domestic fares across the country dropped by around 40 per cent, and we expect fares will drop considerably on the regional routes where we’ll operate.

“We have made travel more affordable for New Zealanders flying between the main centres. Now we’re bringing our passion for affordable travel to thousands of new Jetstar travellers in the regions, whether they are flying for leisure or business,” she added.

Jetstar executives will be visiting a number of regional centres over the next two months to meet with airports, local government, and business, travel and tourism representatives to determine the first regional destinations.

Jetstar, which is fully owned by Qantas, launched Trans-Tasman flights in 2005 and established domestic operations in New Zealand in June 2009. The low cost carrier’s fleet of nine Airbus A320 aircraft operate up to up to 240 domestic and 100 international flights a week.

Jetstar has crew bases in Auckland and Christchurch and provides employment for over 400 pilots, cabin crew, engineers and ground crew around the country.

The Jetstar-branded regional services, which will be marketed and managed by Jetstar, will be operated by QantasLink. Under this arrangement, Qantas-owned Eastern Australia Airlines, which has operated Q300 aircraft in Australia for QantasLink for over 15 years, will manage the aircraft operations.

Services are subject to regulatory approval. 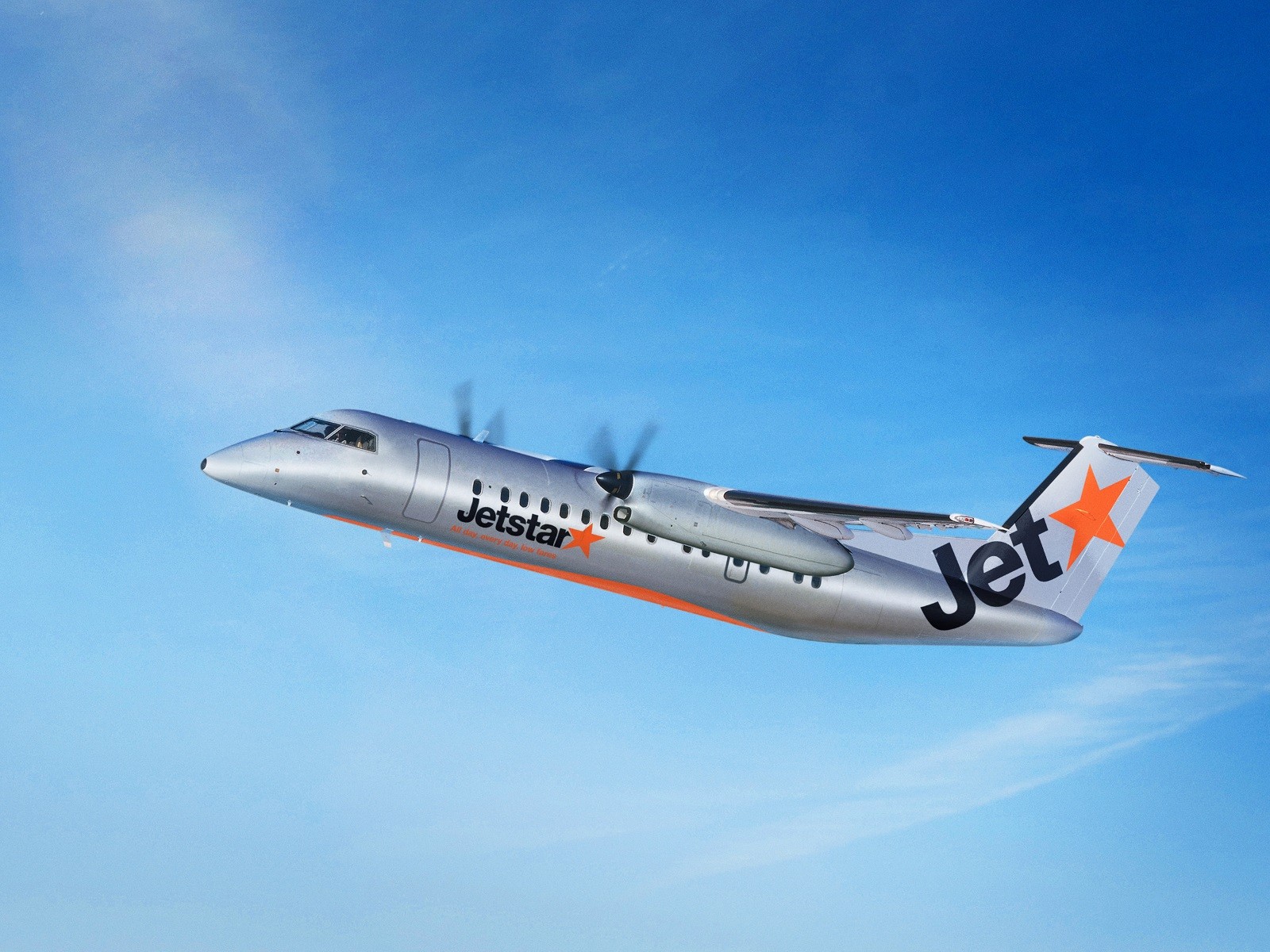 The Jetstar Group is one of Asia Pacific’s fastest growing airline brands with one of the most extensive ranges of destinations in the region. It is made up of Jetstar Airways (subsidiary of the Qantas Group) in Australia and New Zealand, Jetstar Asia in Singapore, Jetstar Pacific in Vietnam, and Jetstar Japan in Japan. Jetstar branded carriers operate up to 5,000 flights a week to more than 85 destinations. The Jetstar Group carried more than 37 million passengers in financial year 2017.