Jetstar boosts regional NZ economies by up to $40m

An economic impact report estimates that additional visitor spending following Jetstar’s expansion to Nelson, Napier, New Plymouth and Palmerston North will result in GDP growth of up to $40 million for the regions in the first year of operation.

The report, prepared for Jetstar by Wellington firm Infometrics, says a GDP jump of this magnitude has the potential to support nearly 600 jobs across the airline’s regional markets.

Jetstar began flying from Napier and Nelson to Auckland on 1 December 2015. Flights from Auckland to New Plymouth and Palmerston North, and between Nelson and Wellington, commenced 1 February 2016. The airline operates up to 244 flights a week on its regional network using 50-seat Q300 aircraft.

The report notes that average growth in total passenger numbers at each of Jetstar’s four regional airports has grown as high as 27 per cent since the airline entered the market nearly a year ago.

Infometrics senior economist, Benje Patterson, said the results of the report show substantial projected increases to GDP in each region from the additional visitors.

“Jetstar has brought competition to the domestic aviation market which has helped reduce airfares and greatly improve air connectivity, which is an important driver in economic activity for regional cities,” Mr Patterson said.

“We’ve seen visitors grow in greater numbers than Jetstar’s additional flights, suggesting that rather than simply cannibalising the incumbent’s passenger base, Jetstar has expanded the visitor market by making flying more affordable.”

“When airfares are lower it stimulates passenger growth because more people can fly more often, whether it’s for leisure or business,” Ms Hrdlicka said.

“It’s estimated that for every $1 spent on aviation, a further $10 is spent in the local economy.

“As this report shows, the benefits of lower fares don’t stop at the consumer. Competition and choice in airline travel is also a strong driver of growth for the wider economy in the markets that we serve.”

* Results have been annualised to get a consistent period of comparison

The report referenced Statistics NZ data that shows additional competition helped to reduce domestic air travel prices by an average of 9.8% between December 2015 and September 2016. It was much higher in regional cities.

Chris Roberts, CEO of Tourism Industry Aotearoa, said the increase in regional airline capacity and lower fares over the past year has helped to boost domestic tourism.

“Domestic tourism is worth $20.2 billion annually to New Zealand – more than international tourism. As the research shows, persuading more New Zealanders to use their discretionary dollars on a domestic travel experience results in more successful businesses,” Mr Roberts said.

“It’s not only tourism operators that benefit but other businesses that sell products and services to visitors, such as supermarkets, petrol stations, cafes and bars. 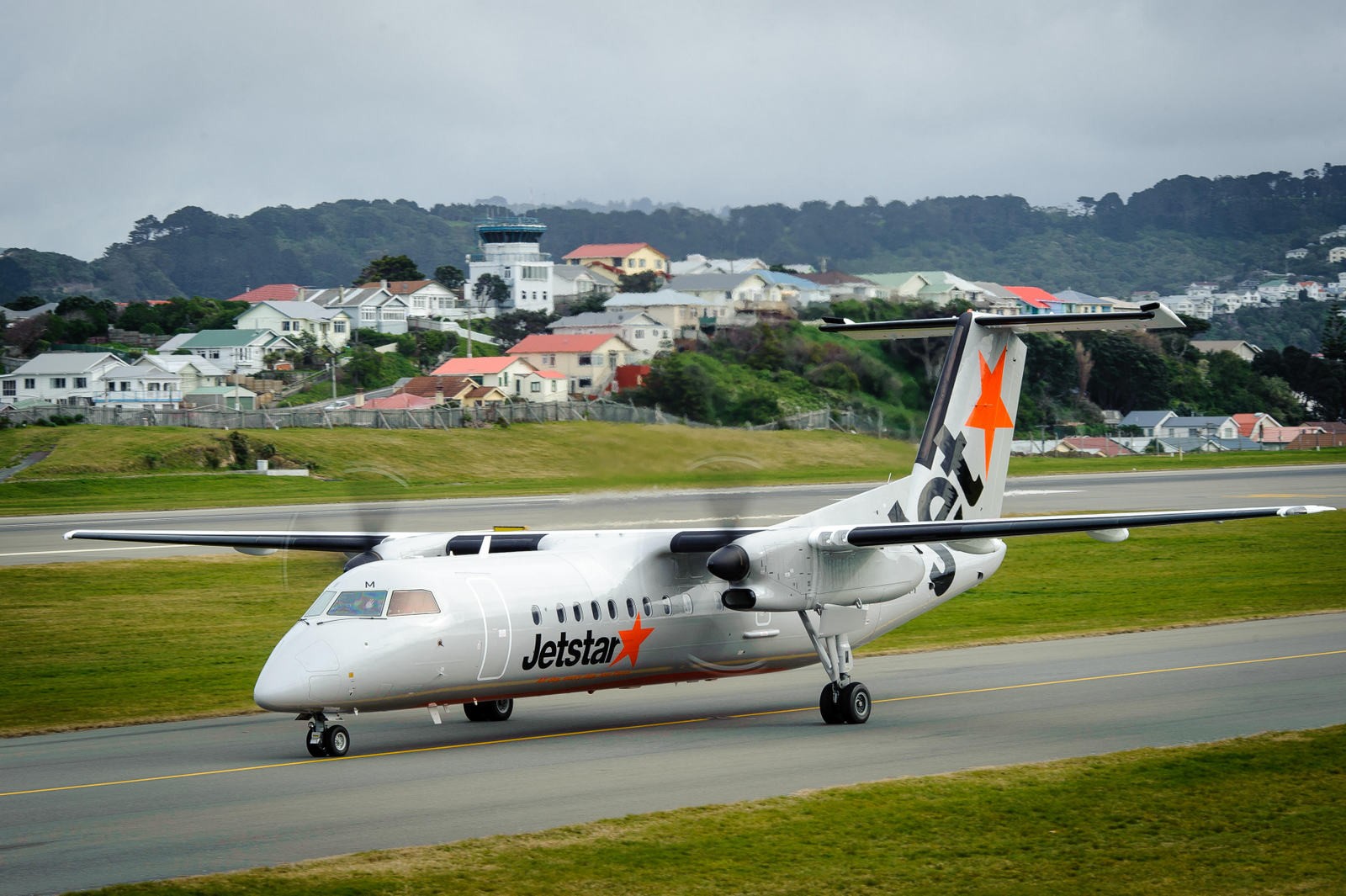 An economic impact report estimates that additional visitor spending following Jetstar’s expansion to Nelson, Napier, New Plymouth and Palmerston North will result in GDP growth of up to $40 million for the regions in the first year of operation.

Jetstar boosts regional NZ economies by up to $40m