Jetstar has today announced it will boost the number of flights to the Whitsunday Coast, as the holiday hotspot continues to skyrocket in popularity.

New direct flights from Sydney will take off to the Whitsunday Coast three times per week from April 2017, and to celebrate Jetstar is offering fares from just $59* one-way.

On the doorstep of the Great Barrier Reef, the Whitsunday Coast Airport (Proserpine) has quickly become one of Queensland’s most popular destinations, and flights from Melbourne and Brisbane have been extremely strong over the last year.

Jetstar Australia and New Zealand Head of Commercial Carly Povey said Jetstar was excited to be driving tourism to the Whitsunday Coast.

“Just 18-months ago we became the only low fares airline to offer flights from Melbourne, and since then the community has told us that tourism has skyrocketed,” Ms Povey said.

“The Whitsunday Coast has been compared to the Noosa of 15 years ago, and Jetstar is driving its popularity with affordable flights to the region.

“All the families and groups of friends that fly with us love exploring everything the region has to offer, with the Great Barrier Reef, hiking trails and beautiful Airlie Beach at their fingertips.”

The extra flights will see Jetstar bring up to 170,000 people into the region each year, providing a multimillion dollar boost to the local economy.

Whitsunday Regional Council Mayor Andrew Willcox said he was over the moon about the new partnership with Jetstar and looked forward to working collaboratively to ensure the new routes and services continue to grow.

“We welcome and appreciate the confidence Jetstar have shown in joining and assisting the Whitsunday region on our journey to become the leading tourism destination in Australia,” Mayor Willcox said.

Tourism Whitsunday CEO Craig Turner said the announcement of these additional flights into Whitsunday Coast Airport is an early Christmas present for the tourism industry and will deliver massive economic benefits to the region.

“The fantastic work that council and Jetstar have done to put this together over the past few months is to be applauded and it is a very good example of council working with our industry partners to deliver results for the Whitsundays tourism industry,” said Mr Turner.

Jetstar’s new Sydney to Whitsunday Coast flights will be operated by 180-seat Airbus A320 aircraft on Tuesdays, Thursdays and Saturdays. 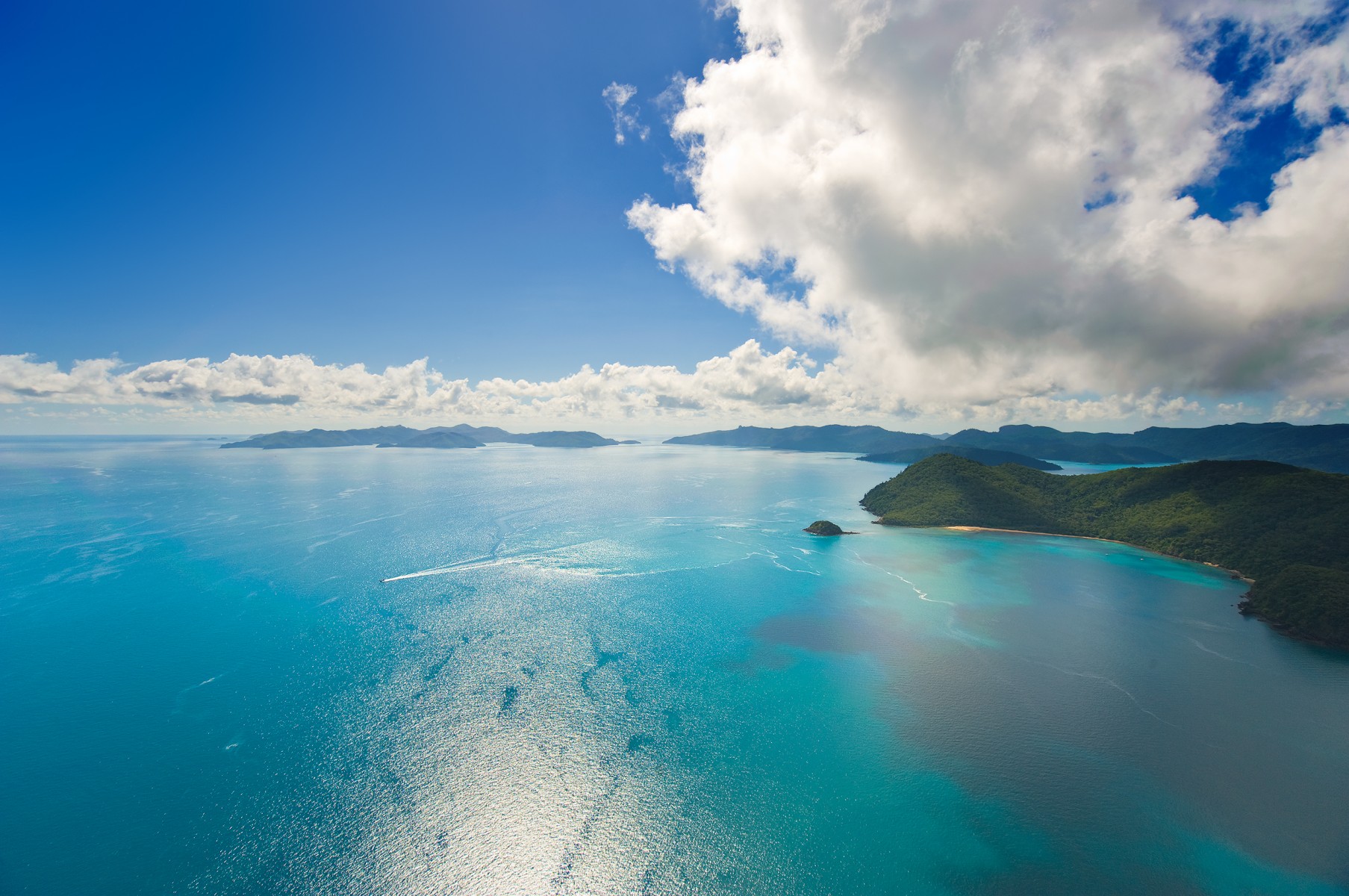