Many people assume that travelling around this time of year will be incredibly expensive, but it doesn’t have to be.

Last minute holidays for families and solo travellers aren’t out of reach with return trips between capital cities and coastal getaways still available at bargain prices.

Jetstar has tens of thousands of airfares available across Australia for less than $100 one-way between now until the end of January.

This is Jetstar’s busiest time of year, with the next six weeks seeing the biggest number of passengers carried in the airline’s history, and many flyers booking close to their travel dates.

There are 15,000 fares to and from Melbourne still available for under $100 before the end of January, with bargain fares to popular beach hotspots like the Gold Coast and Byron Bay, as well as Uluru in the heart of the outback.

For Sydneysiders, there are almost 20,000 tickets available between the city and the Sunshine Coast, Byron Bay, and Tasmania for under $100 in January.

This year the Gold Coast is one of Jetstar’s most popular Australian destinations and holidaymakers can get there from Sydney from just $45 or on Jetstar’s new flights from Melbourne (Avalon) from $79.

Jetstar Australia and New Zealand CEO David Hall said these fares will be snapped up by last minute holidaymakers.

“Many people assume that travelling around this time of year will be incredibly expensive, but it doesn’t have to be,” Mr Hall said.

“We still have tens of thousands of great value airfares available for travel to popular destinations across Australia over Christmas and the school holidays.

"Many of these airfares are cheaper than the cost of the cab to the airport.”

Travellers over the festive period and during summer can take advantage of Jetstar’s online check-in through web or mobile to save time at the airport.

Example fares for under $100 available in January

The details: Starter fares are one-way, checked baggage not included. A Booking and Service Fee applies through some payment methods. Fares may not be available on all flights or days. Tickets available at Jetstar.com. 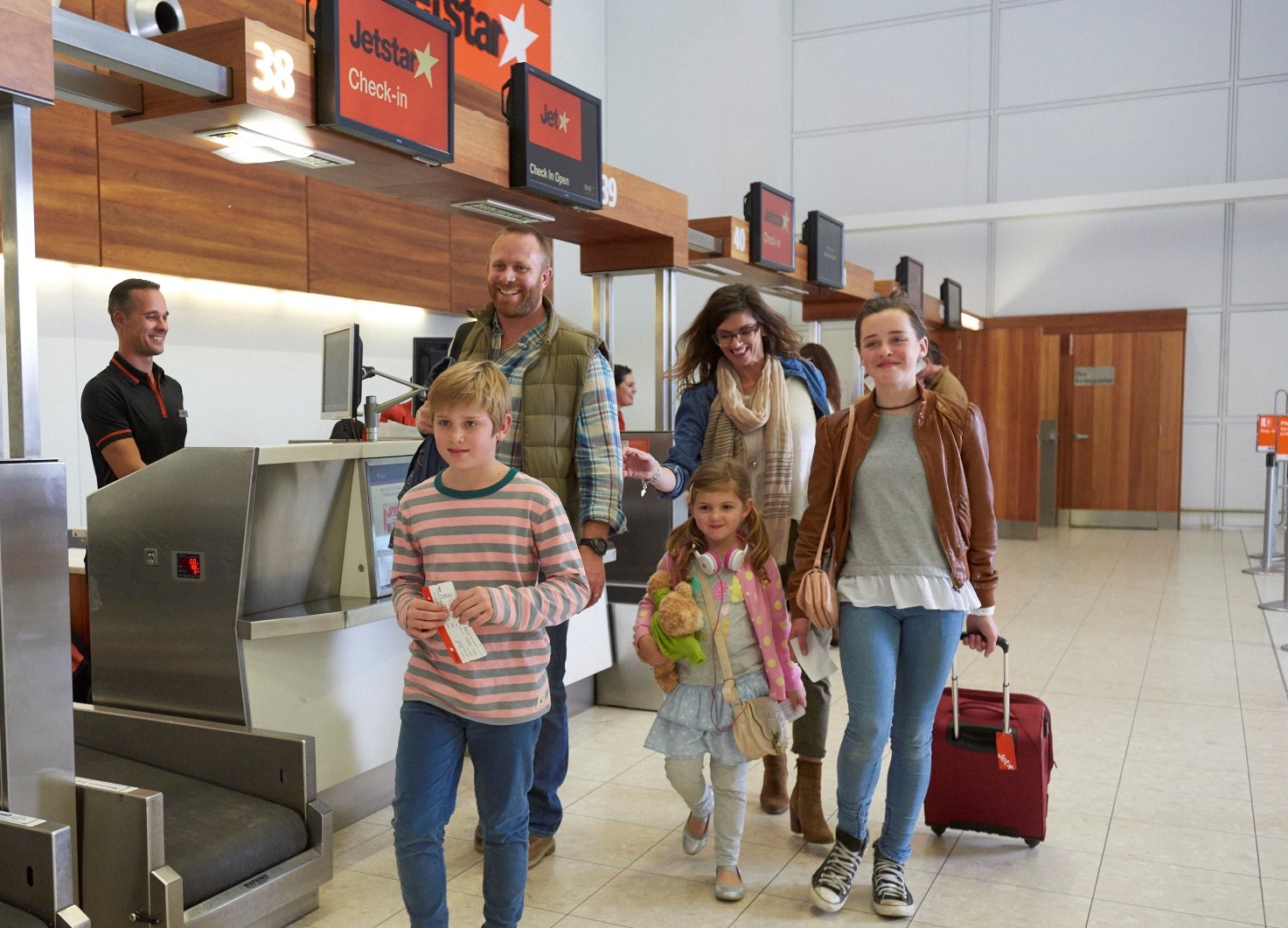